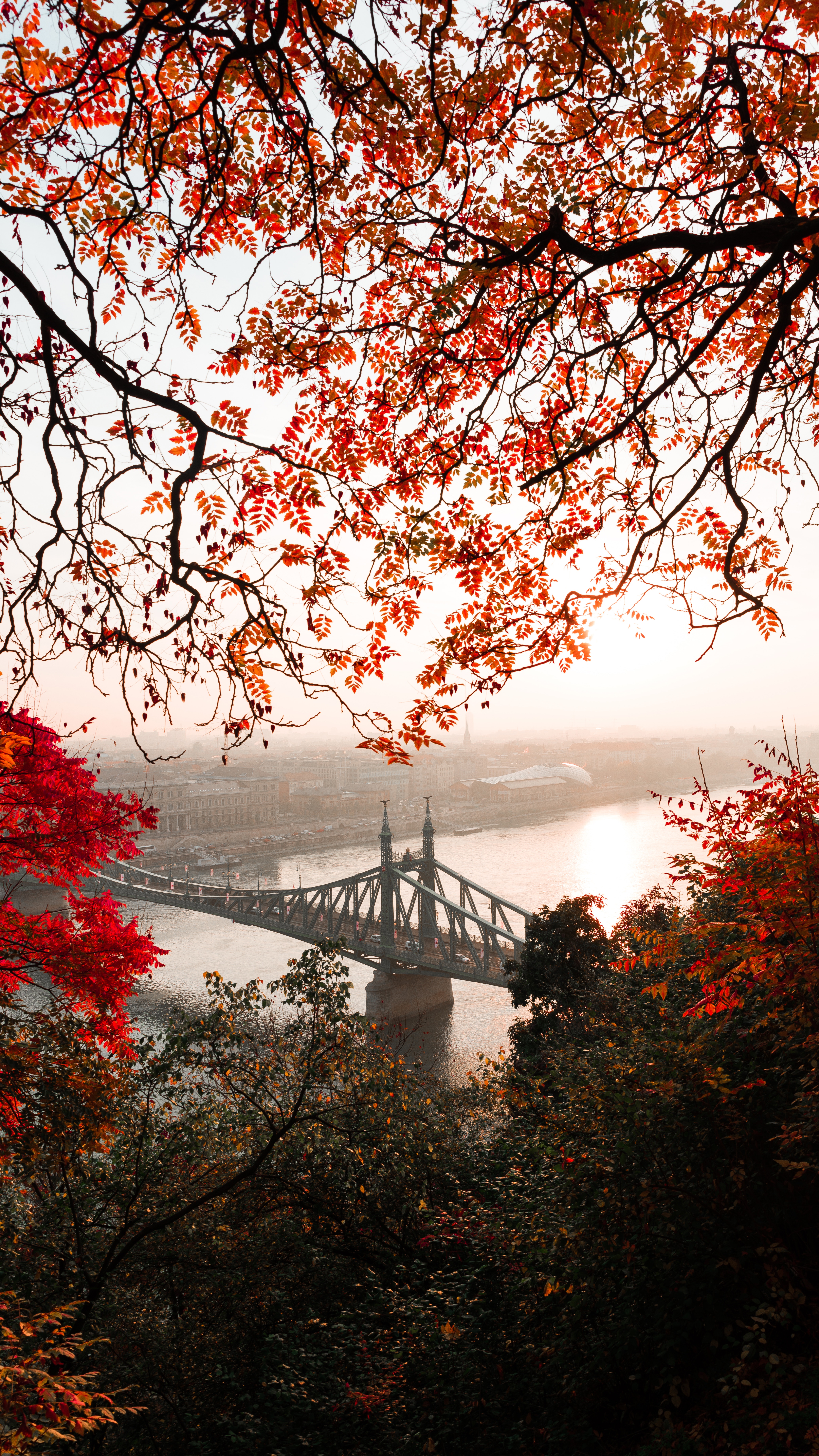 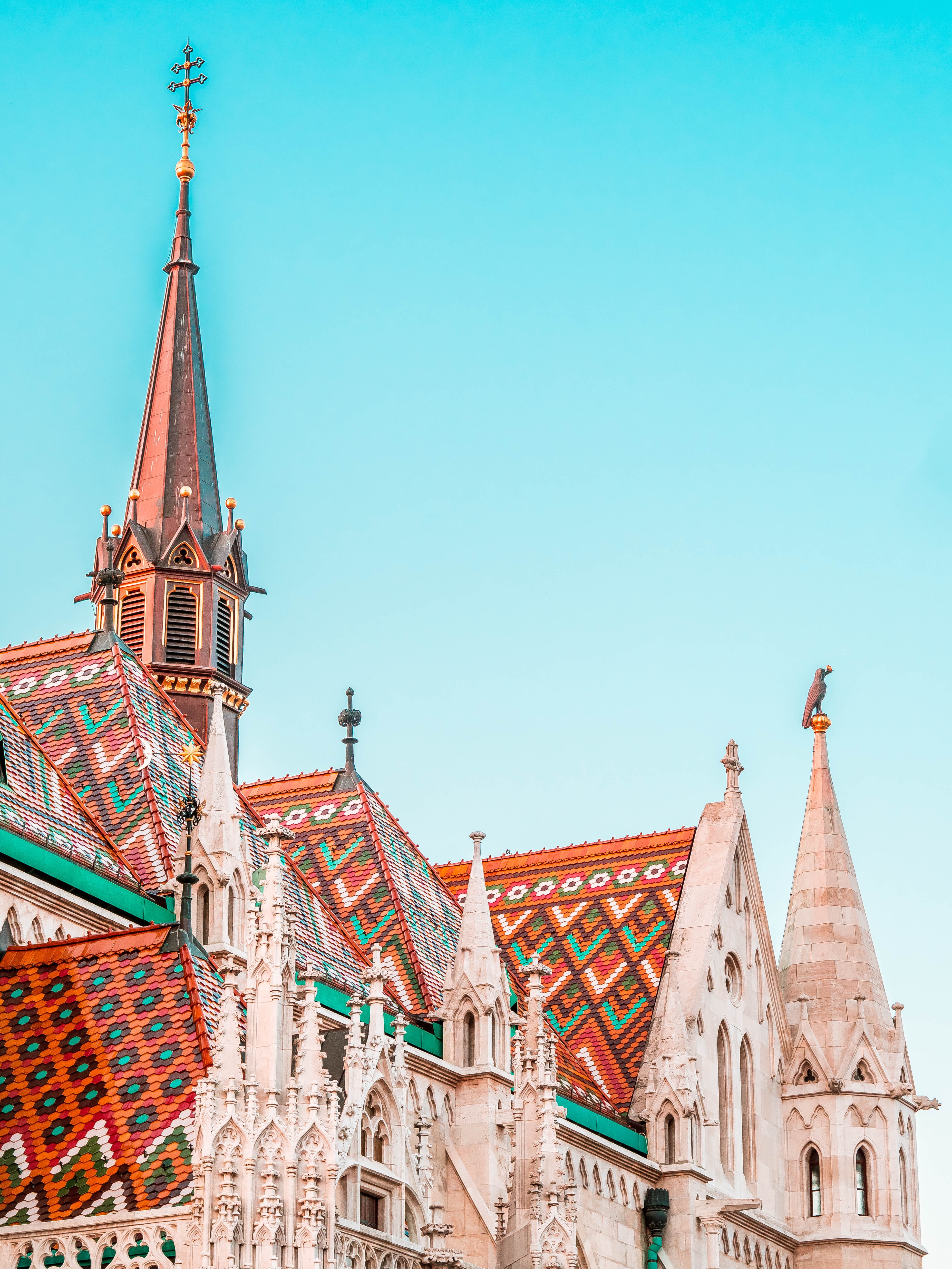 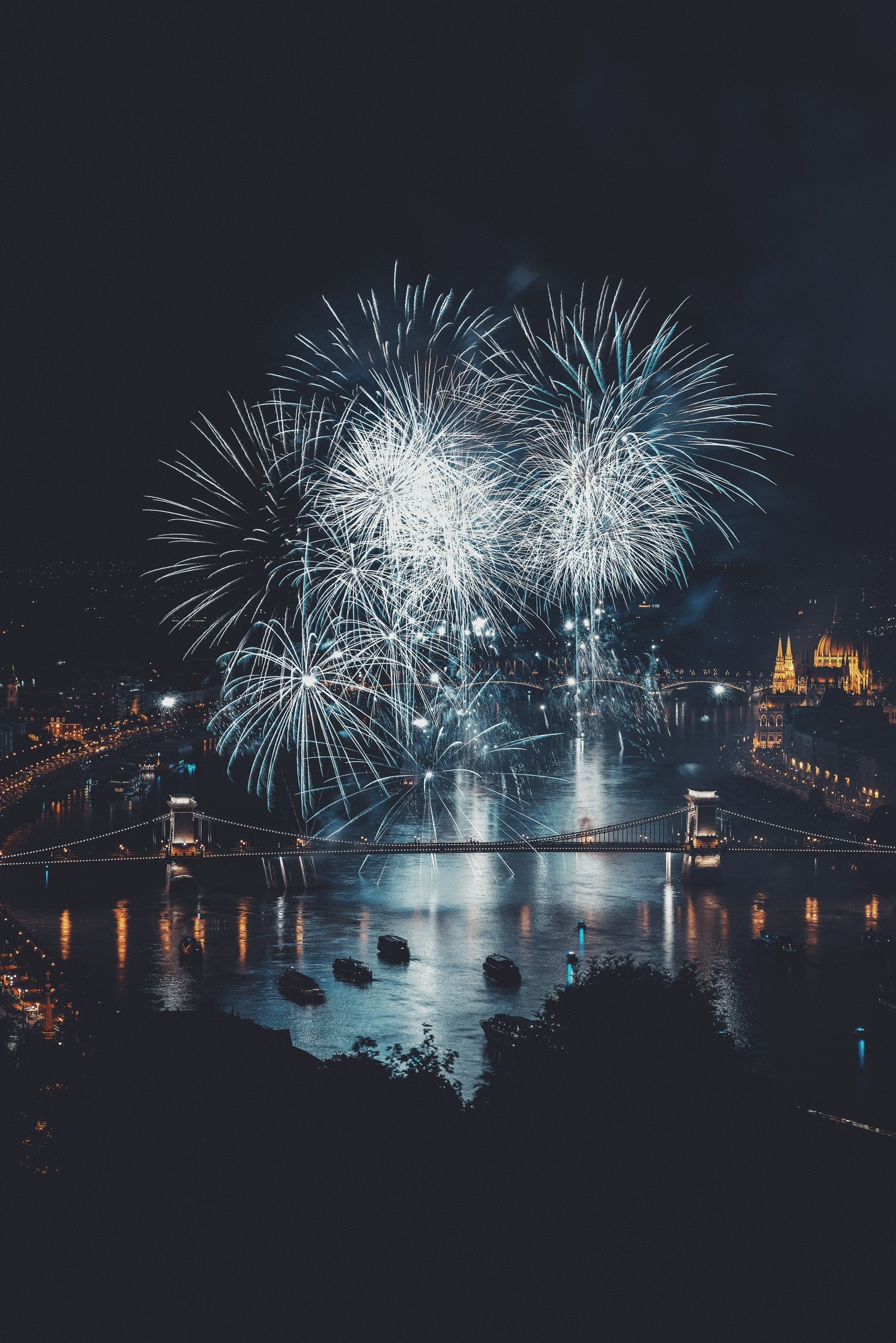 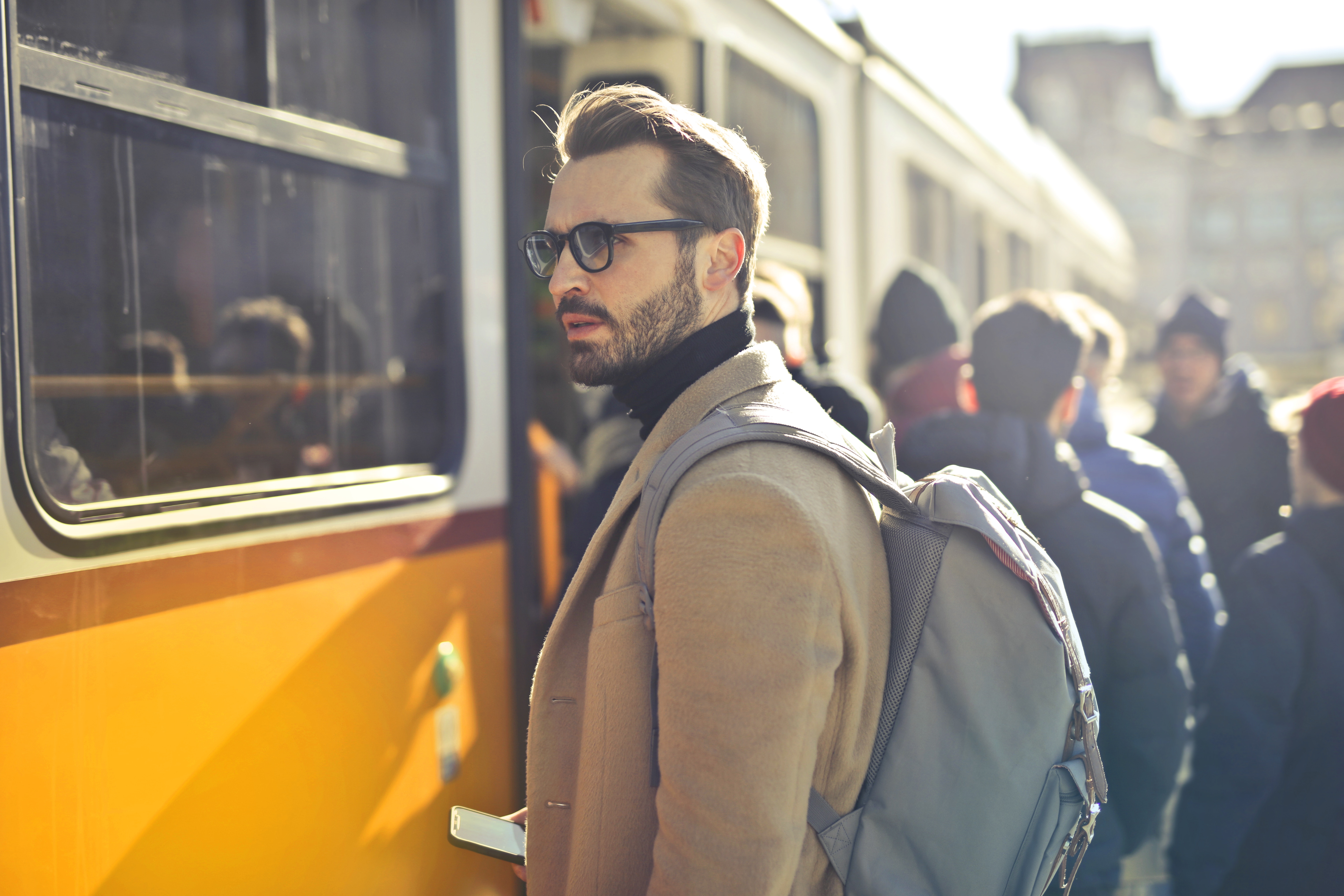 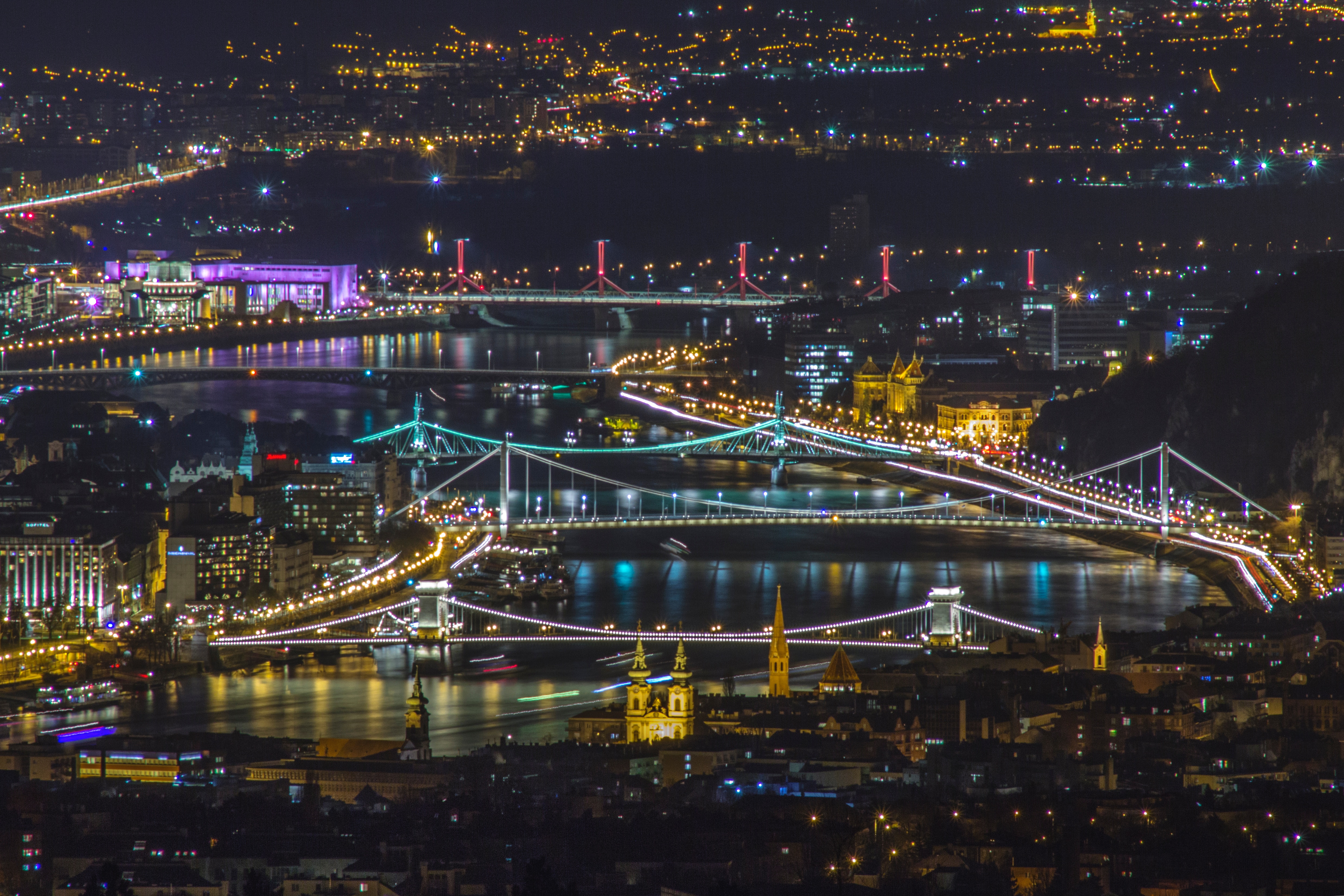 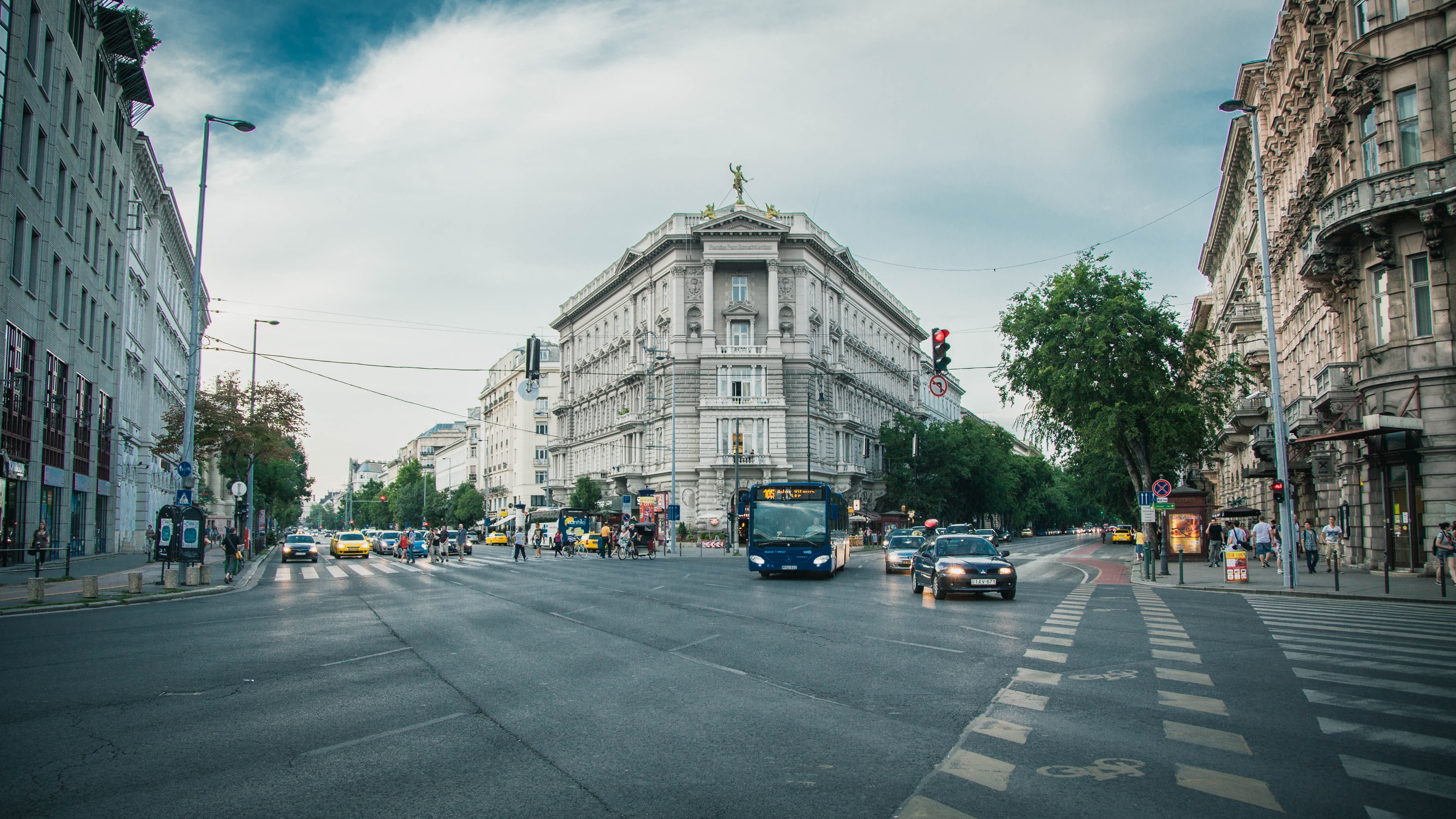 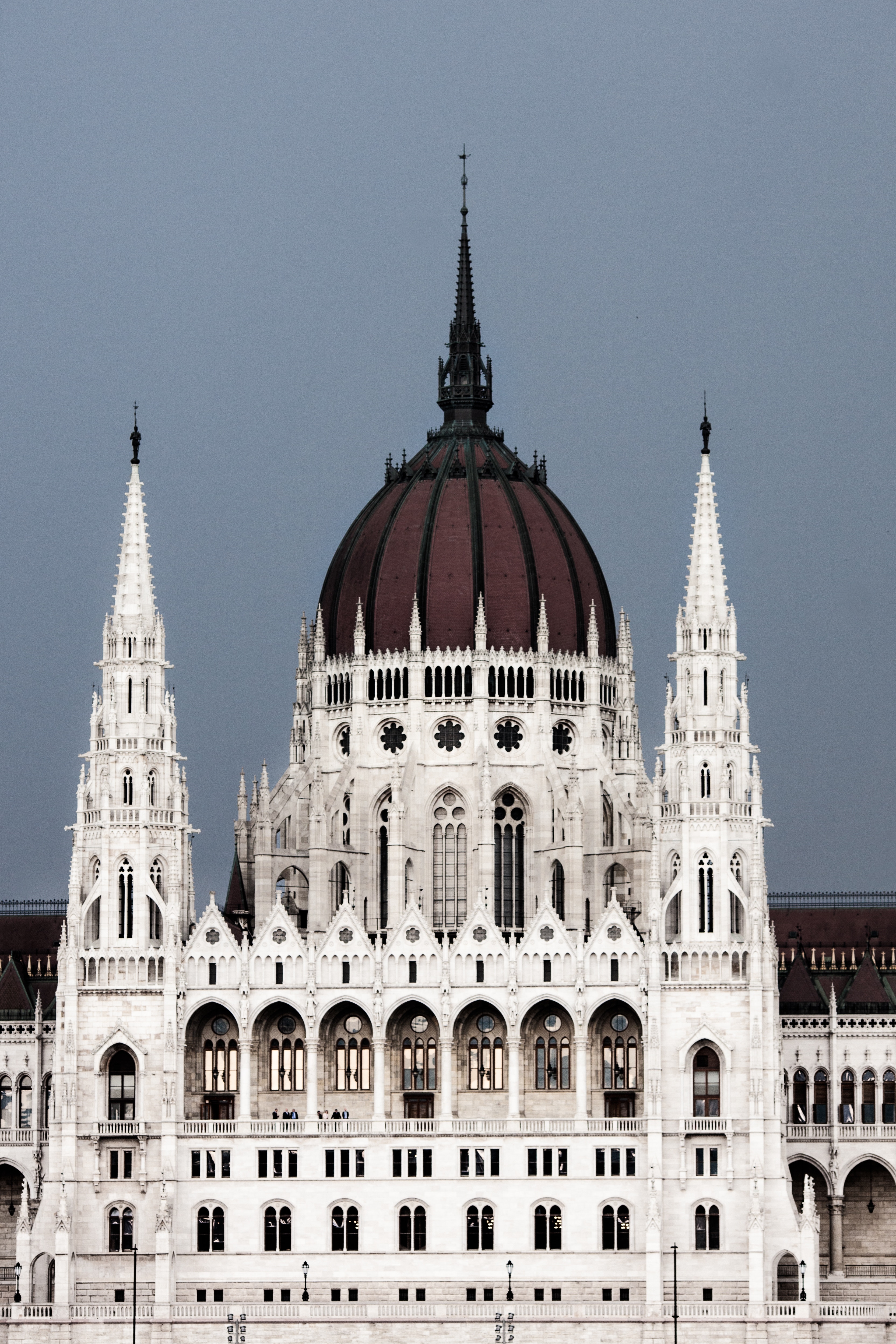 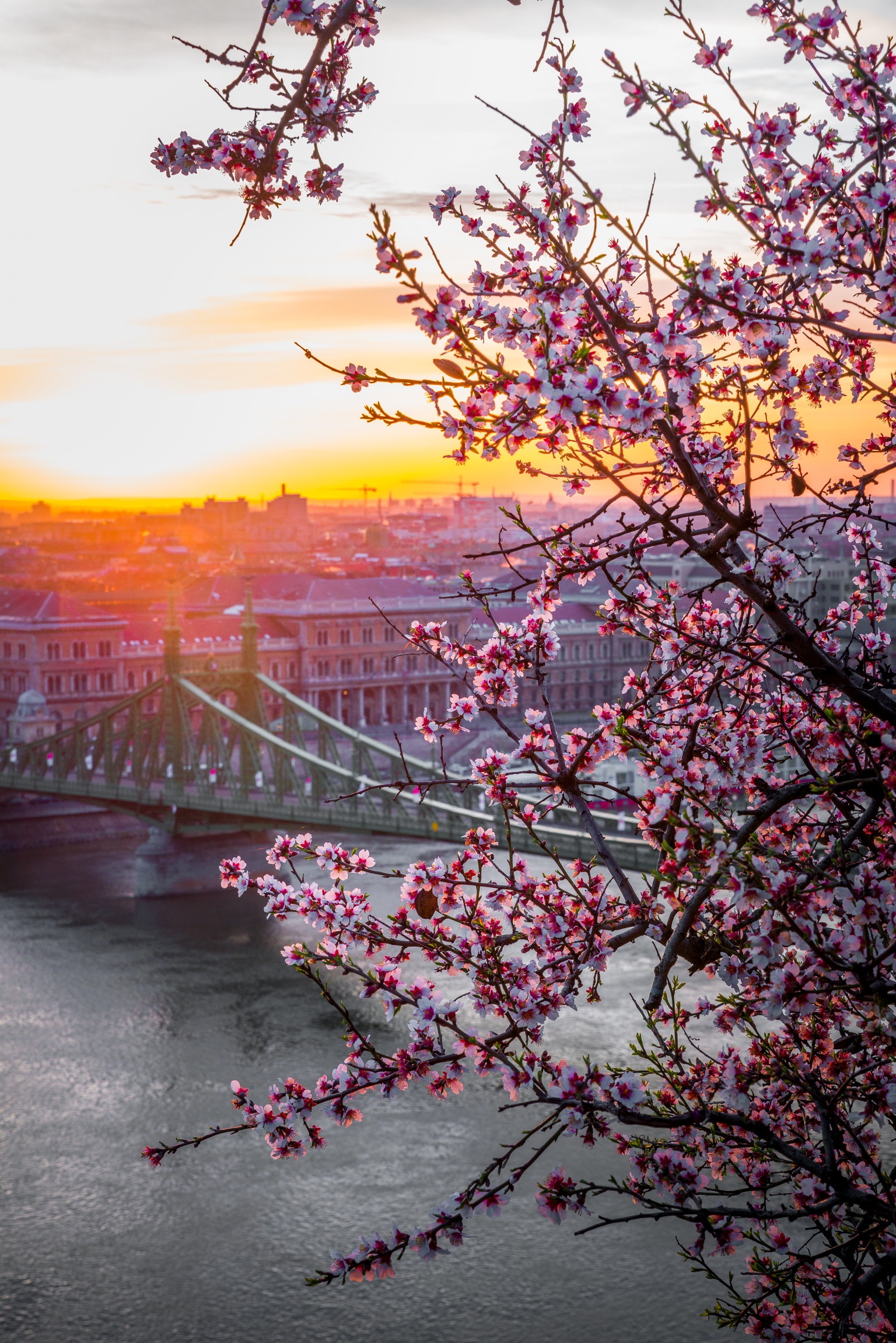 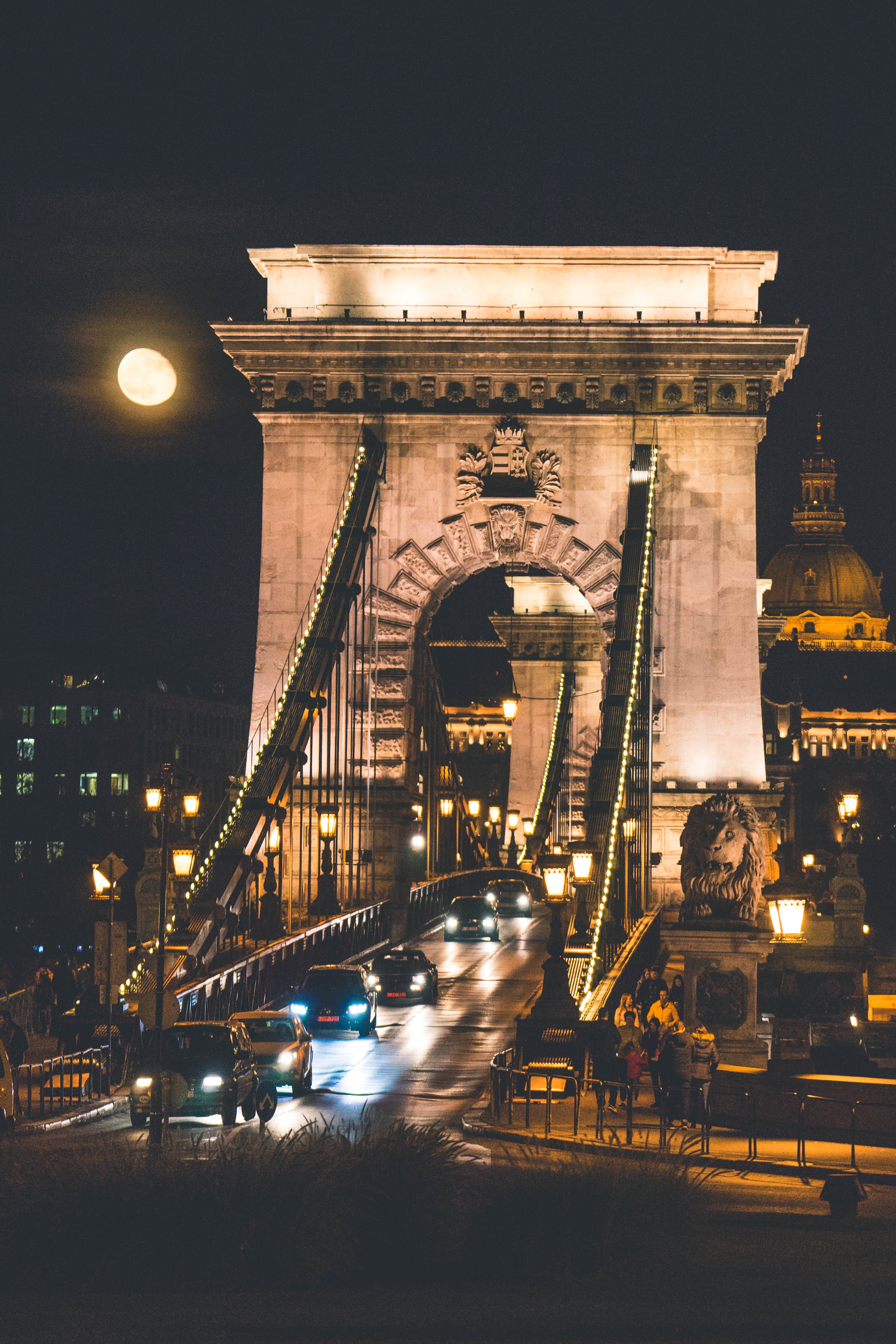 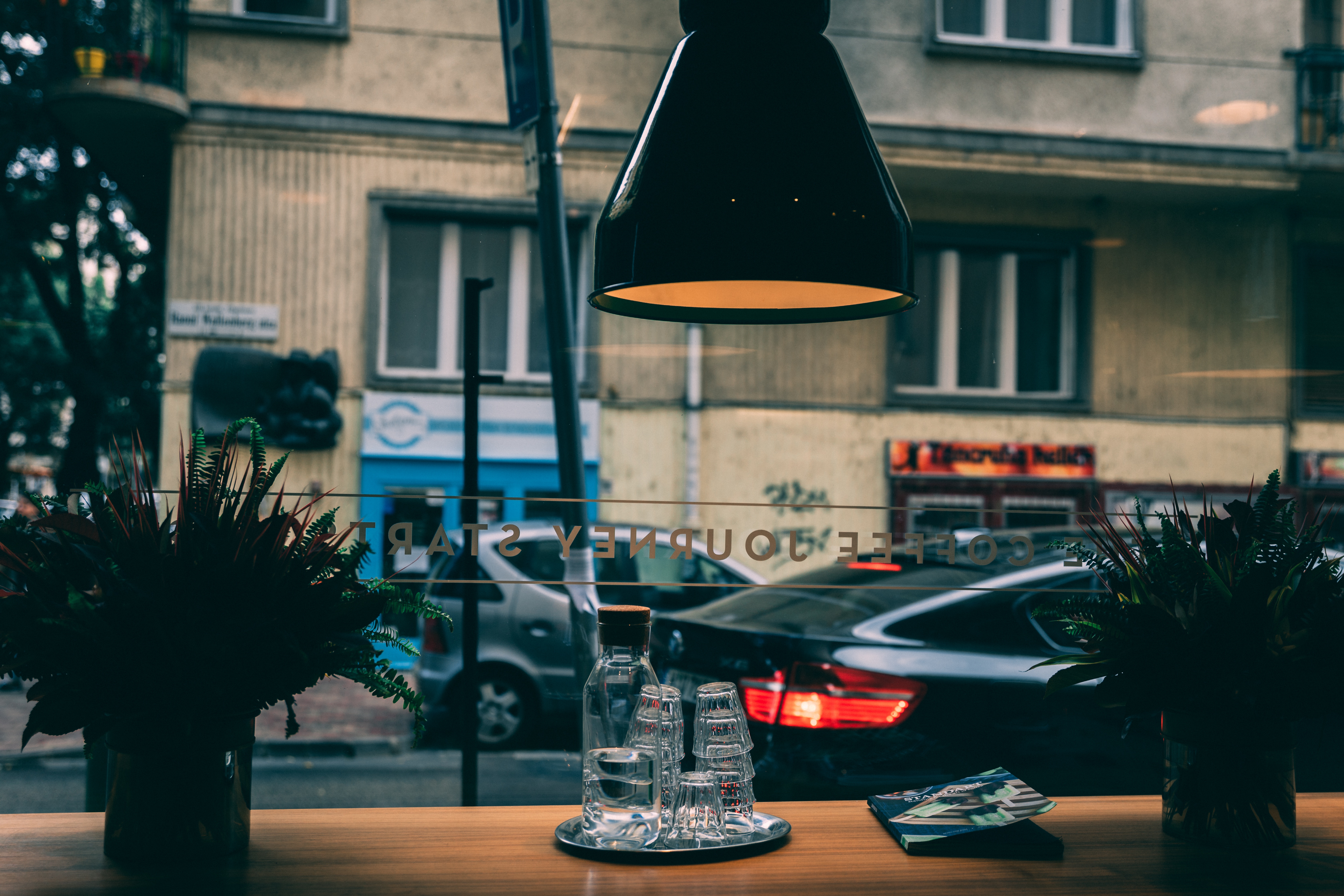 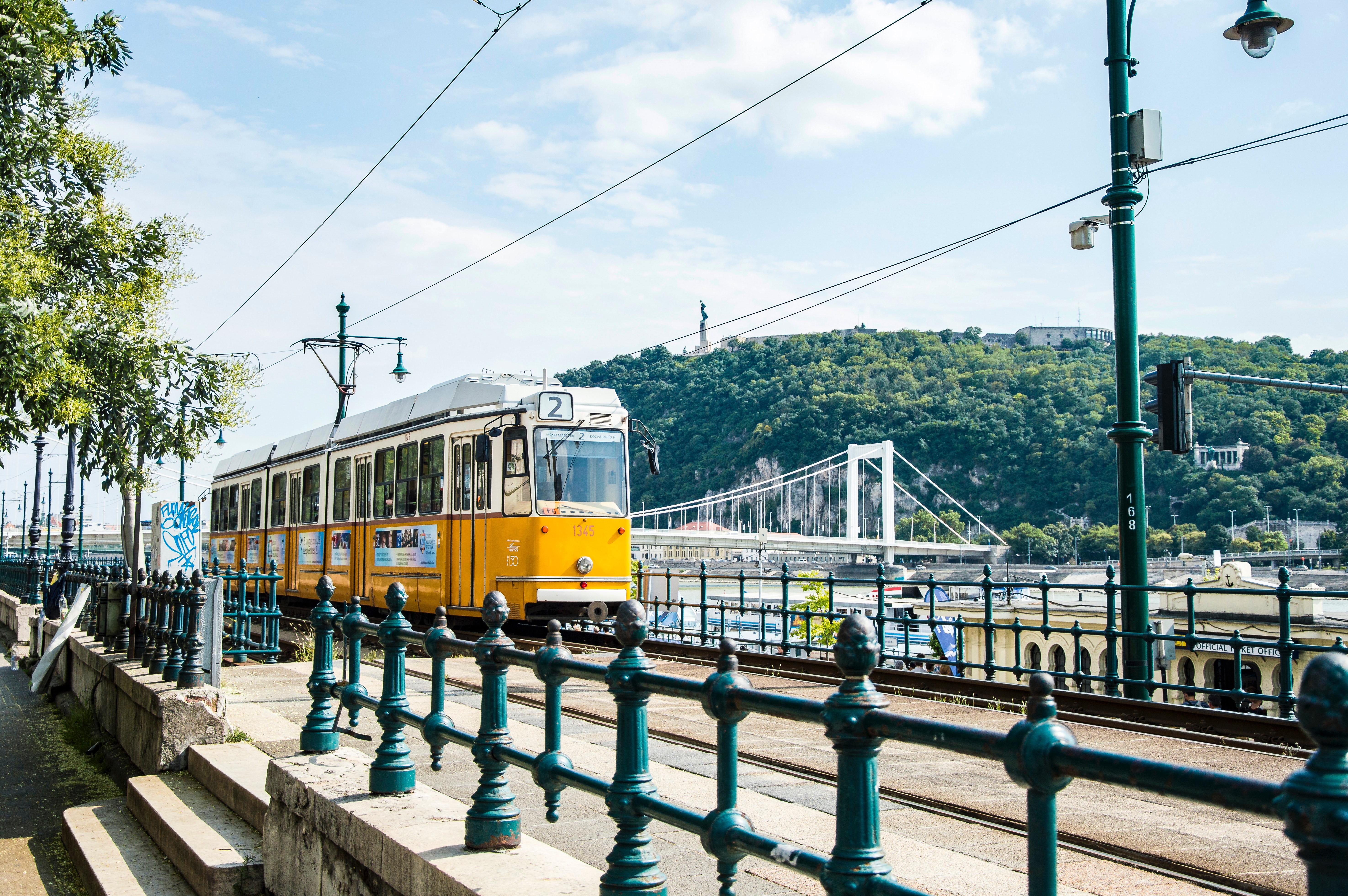 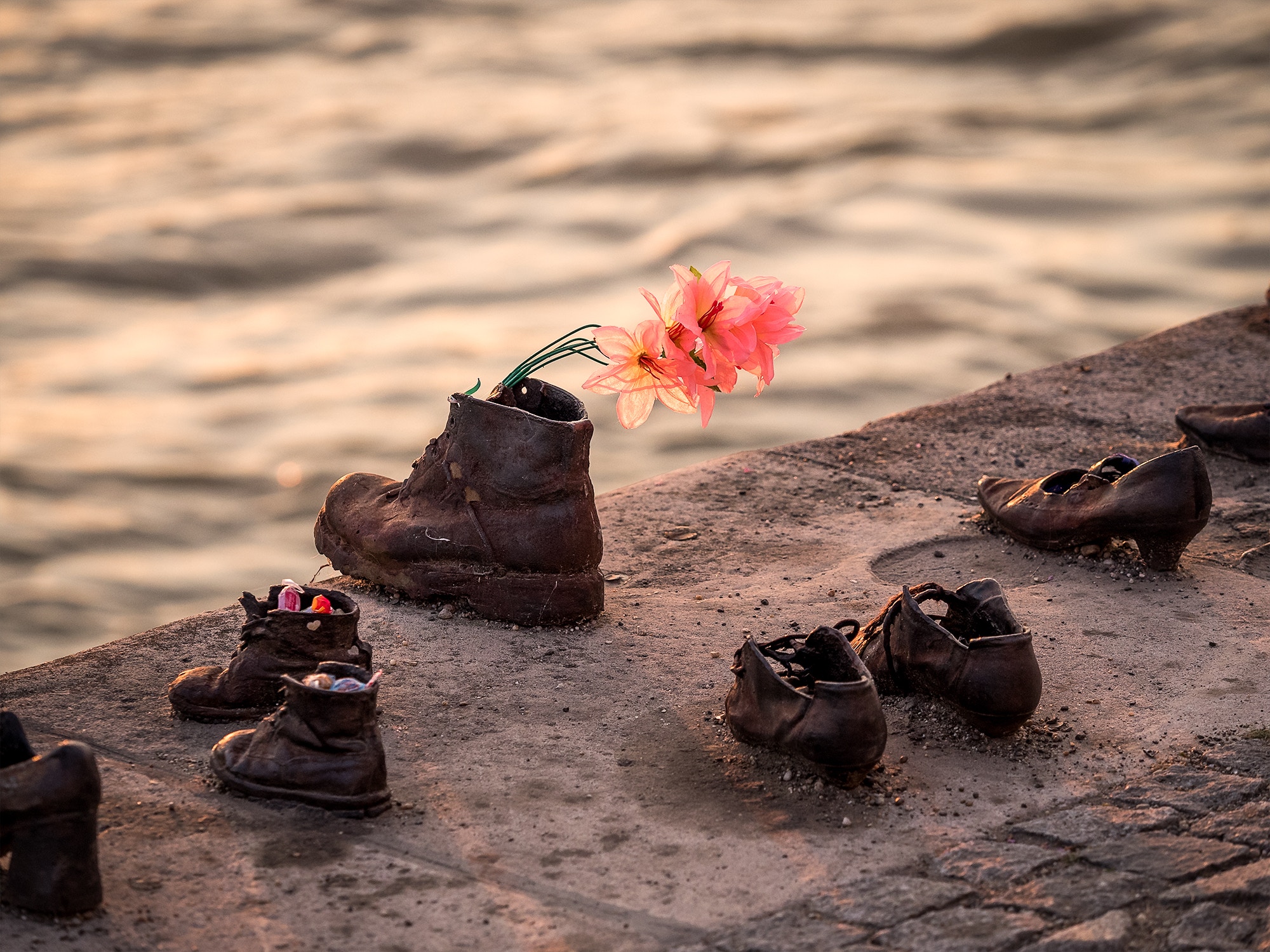 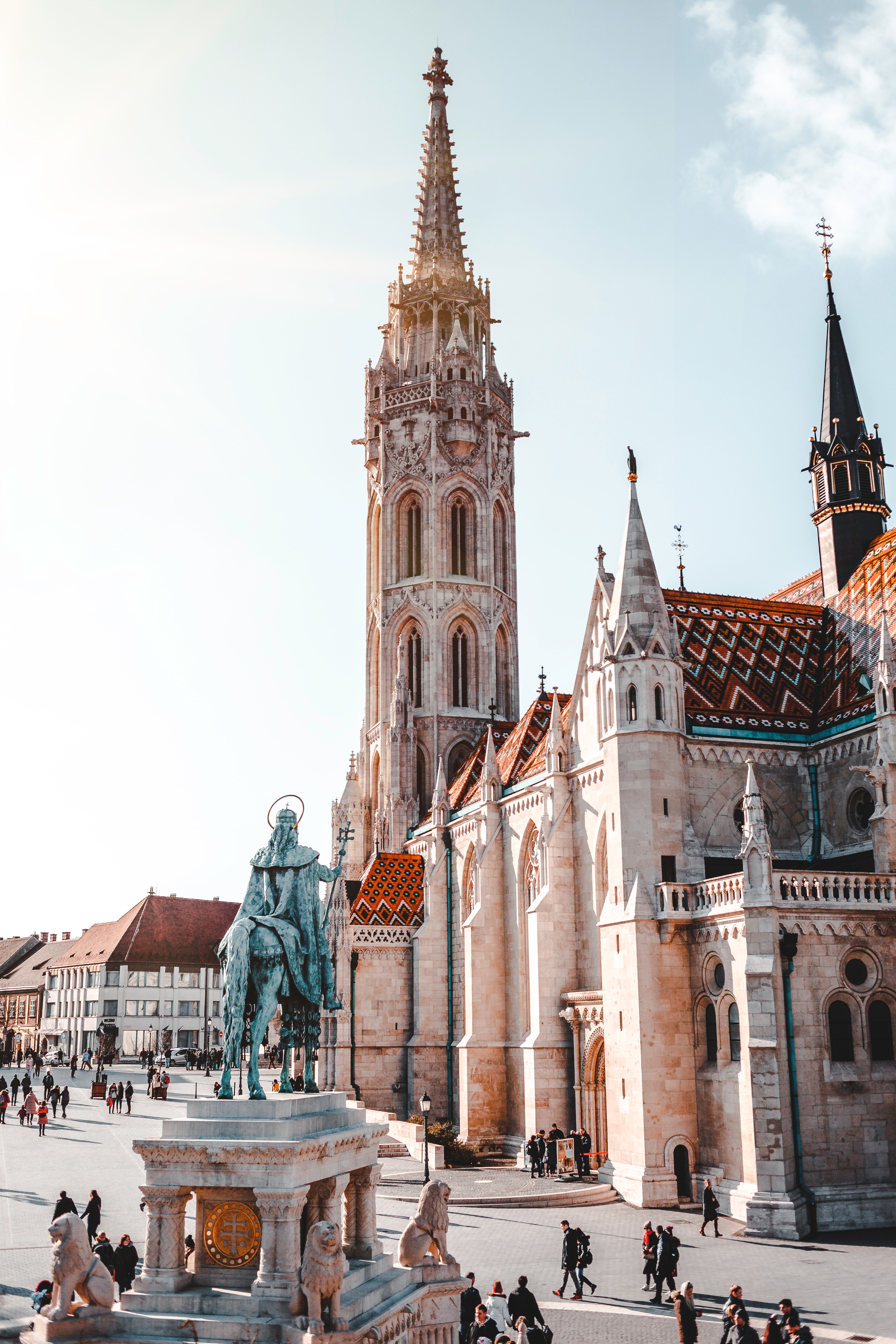 The cosmopolitan Hungarian capital is in its heyday, emerging as one of the most exciting places to visit in Europe nearly 30 years after the downfall of Communism. Budapest is made up of two equally spectacular cities, Buda and Pest, which lie on opposite sides of the Danube River. Much of central Budapest is in fact so beautiful and historically significant that much of the city has been designated a UNESCO World Heritage Site including the castle district in the Buda hills, the stately Andrassy boulevard in Pest, and the Hero’s Square monument. History buffs will delight in digging deeper into each layer of Hungary’s history. At one point it has been under the rule or influence of the Romans, Turks, Habsburgs, the Austro-Hungarian Empire, and the Soviets, each leaving their mark in some way. It is one of the few places left in Europe where visiting a breathtaking old-world 20th century coffee house is still part of the daily routine of many. The city is rapidly modernizing and defining what post-Communist life looks like, but those who visit soon will be richly rewarded by getting a glimpse of the old-world city meeting the new.

Budapest has often been overlooked with many tourists favoring the Czech capital Prague instead, however we favor Budapest as one of the top destinations in Europe due to fewer crowds and the many varied attractions. Known as perhaps the world’s greatest “spa city” the city of Budapest has several dozen natural hot spring baths that are known for their health benefits and enjoyed by locals and tourists alike. Stunning bathing complexes from the early 20th century evoke Baroque and Turkish architectural styles and feature winding mazes of cold plunge pools, saunas, outdoor areas, and hot baths. Runners and outdoor aficionados will appreciate Margaret Island, a 238 acre island smack dab in the middle of the Danube between Buda and Pest which boasts miles of fields, forests, running tracks, and outdoor bars during the summer. It’s the perfect spot to take a picnic and observe local life on a sunny afternoon. And when the sun sets, it’s hard to compete with the nightlife in Budapest. Centered around the old Jewish quarter, Budapest is famous for the “ruin pubs” that make up its unique underground bar scene. In the summertime open-air clubs, cafes, and bars abound, and recently an increasing number of upscale establishments have been making their mark as well.

Further afield of Budapest, several wine regions such as Tokaj and Eger offer wonderful getaways just a few hours outside of the capital city. During the summer Hungarians flock to the “Hungarian sea,” Lake Balaton, which is the largest lake in Central Europe. Its idyllic scenery, vineyards, and annual music festival keep visitors coming back year after year. And with Budapest being in the heart of Central Europe, a train or bus ride a few hours in the opposite direction will take you directly to the center of Vienna, Austria.

In case you couldn’t tell, we really love Budapest! Foray founder Sarah Lang lived there for several years and has excellent insider contacts for visitors to Central Europe. Questions, or just excited to plan your trip? Give us a call to get started!